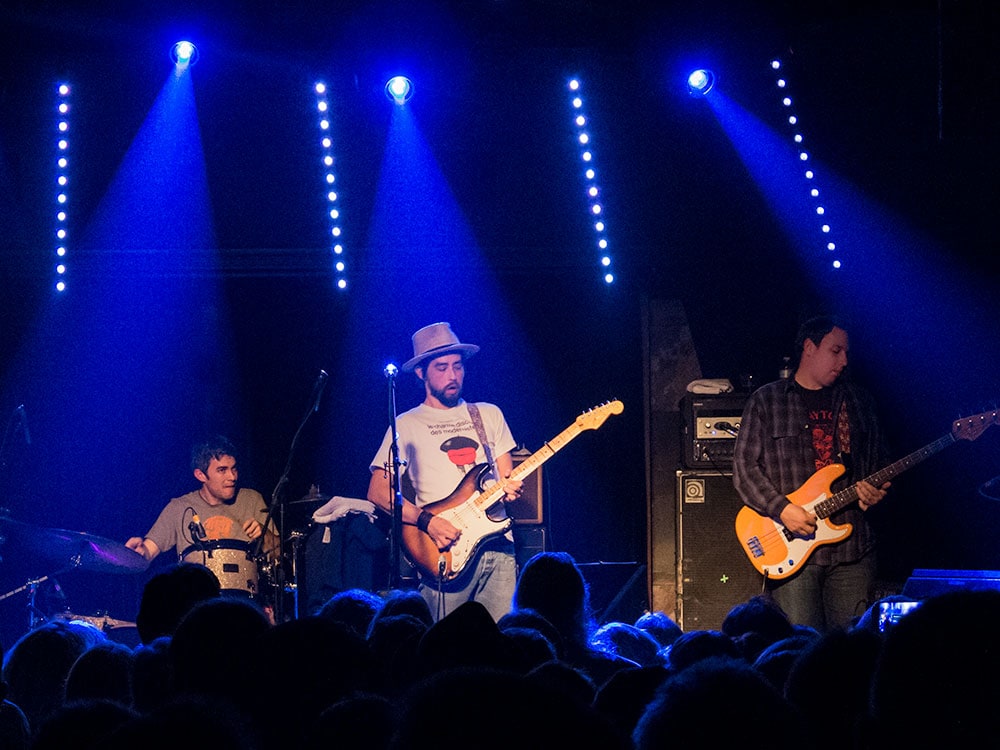 The Crystal Bay Club on the North East Shore of Lake Tahoe is becoming one of my favorite venues for live music. The Jackie Greene Band played 3 nights at the tail end of 2013. We made it to the first 2 shows. It had been a while since I’ve seen this band and it was great to see them again. Jackie had been on tour with the Black Crowes for most of the year and you could definitely feel some positive influence from that experience. On the first night, The Mother Hips opened, and later Tim and Greg joined Jackie’s band for a song as well. The setlist was mostly Jackie originals with a few covers towards the end, including a few from the Beatles. The encore was “I Dig a Pony” which made my night. Night 2 was billed as an acoustic solo/duo, but turned out it was a full band, unplugged sort of theme. I’d never seen them like this before and all I can say is “Wow!”.