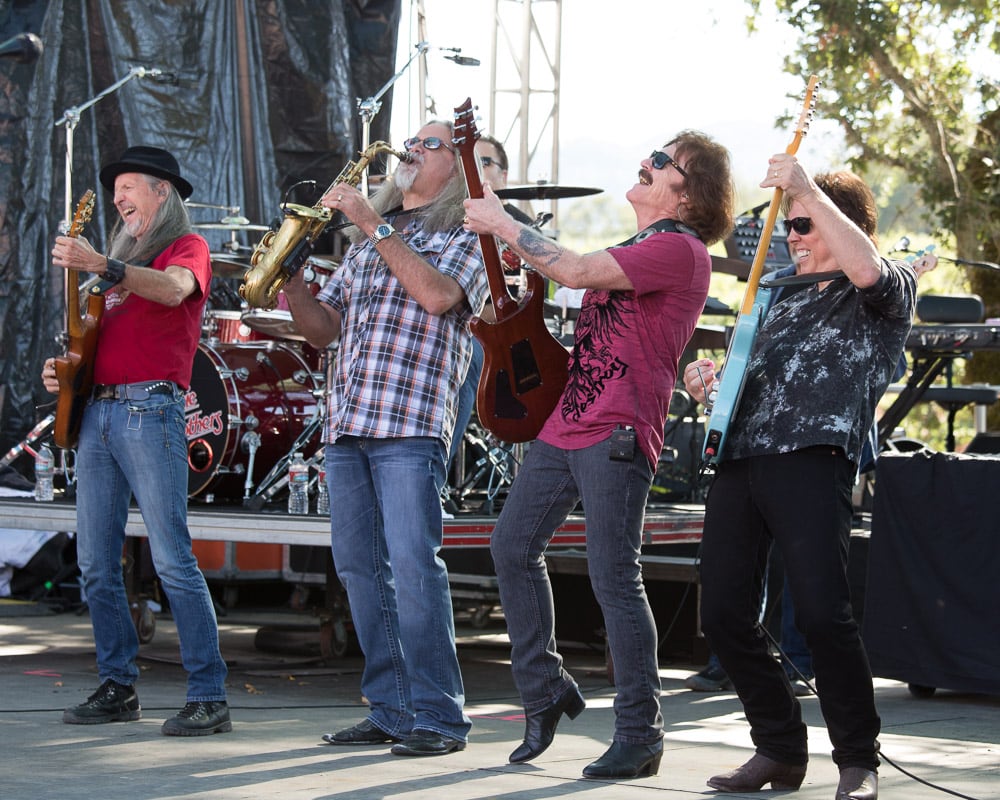 Posting some photos from earlier this year here. For as long as I can remember, The Doobie Brothers have headlined the B.R Cohn Charity Fall Music Festival at the B.R Cohn Winery in Sonoma Valley. I’ve seem them there a number of times and I’m always amazed at the enthusiasm and fun that they bring to their massive repertoire of hits that span all the way back to the early 70’s. 2013 was no exception – These guys rock!